Dr. Gerald Galloway, who heads the Center for Disaster Resilience (CDR) at the University of Maryland’s A. James Clark School of Engineering, addressed the House Subcommittee on Water Resources and the Environment as it mulled ways to incorporate resiliency principles into a new Water Resources Development Act (WRDA). Galloway, a retired Army brigadier-general, is a member of the National Academy of Engineering and holds an appointment as Glenn L. Martin professor in the civil and environmental engineering program at UMD.

The WRDA, originally adopted in 1974, has been upgraded eleven times, with the most recent legislation passed in 2018. USACE is responsible for meeting most WRDA requirements.

The Corps, however, is currently barred from utilizing an updated PR&G that includes environmental and social factors among the criteria for authorizing a project. As a result, Galloway said, low-income populations and agriculture-heavy areas of the country do not receive adequate flood protection, since efforts are channeled into areas deemed to be of higher economic value.

“Congress must remove its restrictions on USACE’s use of the more modern and broader-based principles requiring guidelines for project justification,” Galloway said. “These restrictions…do not make sense any more, restrict full consideration of social and flood risk reduction benefits, limit project innovation, and fail the economically less fortunate.”

In addition to freeing up restrictions on the Corps, better integration is needed among federal agencies and departments, including the Federal Emergency Management Agency (FEMA), the Environmental Protection Agency (EPA), and the National Oceanic and Atmospheric Administration (NOAA), as well as among federal, state, and local agencies.

While multiple governmental agencies are involved with disaster prevention and recovery, bureaucratic obstacles often stand in the way of a co-ordinated effort, Galloway said.

“We’ve gone around Washington, and we’ve gone around communities where it is a problem. We’re told the same thing by state agencies: we would like to help, but we can’t. We’d like to get together, but we can’t,” he said. He urged institutions at all levels to embrace a “culture of resilience” in which stakeholders actively work to identify and clear up bottlenecks that impair needed co-operation.

“I believe that these are solvable because the people who are doing this work really want to do it,” Galloway said.

His recommendations formed part of a broader call to replace outdated water resource management and flood prevention strategies with a newer approach based on principles of resilience, entailing “an ability to identify the growing risks that face us, to plan and prepare to deal with these risks, and to absorb the impact of a major hazard event without collapse.”

A succession of natural disasters—including 2005’s Hurricane Katrina, the subsequent hurricanes Sandy, Irma, Harvey, and Maria, and floods that inundated the Midwest in 2019—have demonstrated the urgency of a revamped approach to water resources, Galloway said. Meanwhile, the nation faces a growing—though less publicized—problem of urban flooding, detailed in a 2018 report co-authored by Galloway, other civil and environmental engineering faculty at UMD, and colleagues at the Center for Texas Beaches and Shores at Texas A&M University, Galveston Campus.

The time to act is now, Galloway stressed.

“We face a turning point as a combination of pressure from development, deteriorating infrastructure reaching the end of its usable life, failure to complete flood damage reduction projects that are waiting in line, and changes in climate and weather place major challenges in front of us,” he said. 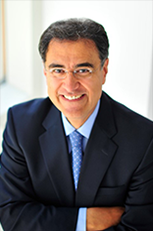 Working Together to Show COVID's Impact on Communities of Color 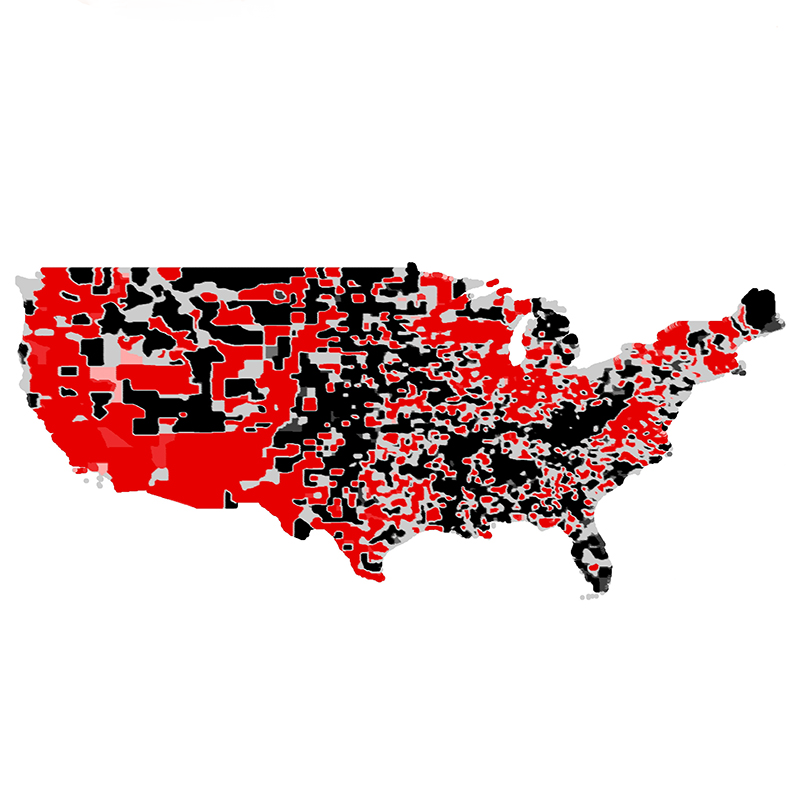 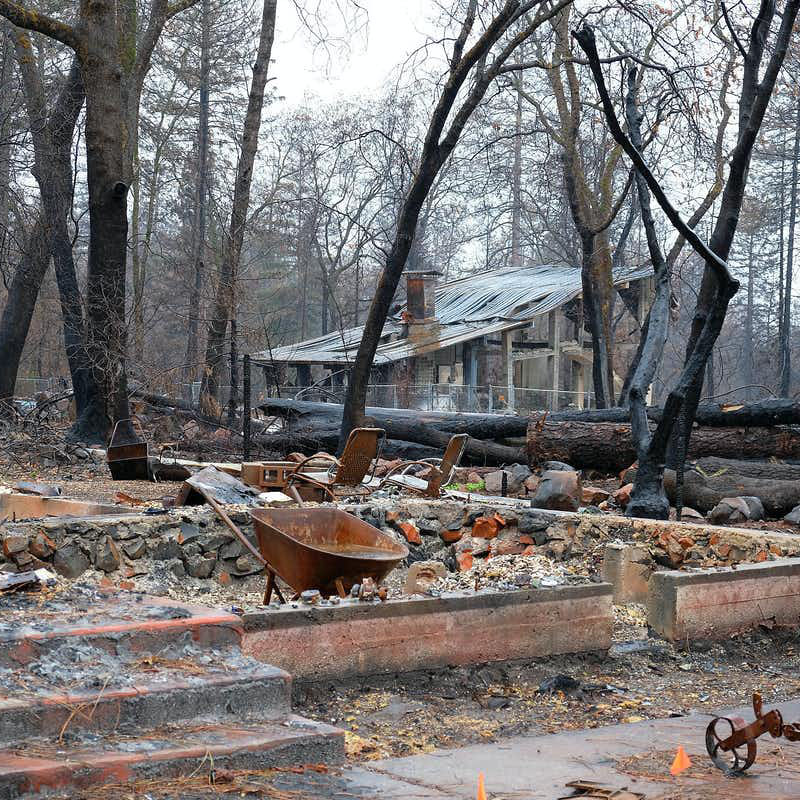 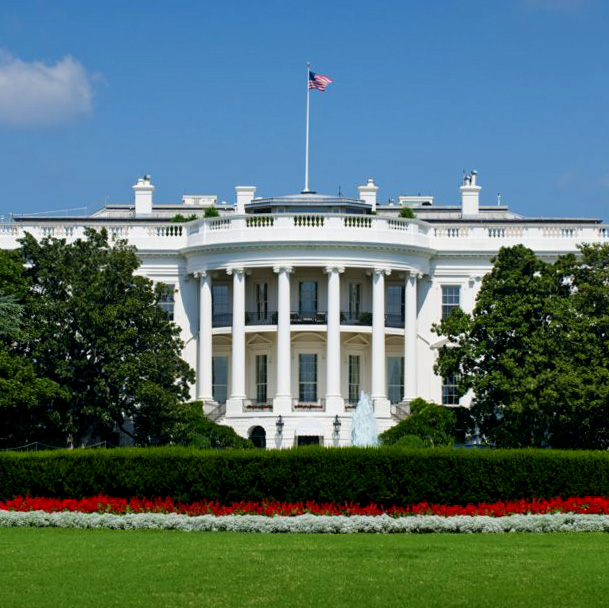